A Nashville health care company went on a growth spurt at the end of 2020, and the pending change in U.S. presidential administrations was a big reason why.

Southern Orthodontic has bought the nonclinical assets of the practices and will operate administrative functions such as marketing, finance, recruiting, IT and human resources from a central support center in Nashville. The three practices will keep their brands and continue to be led by their orthodontic owners.

With the deals, Southern Orthodontic now has eight orthodontic practices with 14 doctors across 17 locations— six in Tennessee, four in Texas, three in Virginia, two in Georgia and two in Florida — up from four practices in two states at the start of 2020.

Nelson said Southern Orthodontic’s growth is in part due to its ability to provide orthodontic practices with the tools to thrive as a business, especially during tough periods like a pandemic.

But there is another, more time-sensitive reason there was a rush by orthodontists to close deals with Southern Orthodontic before the end of the year — taxes.

“There’s concern that there’s going to be an imminent change to capital gains rates,” Nelson said.  “What we’ve found with these three opportunities was a history of really strong performance. They were very motivated around getting closed before the end of the year. … These doctors were very focused on potential tax changes, called that out, and we had to sort of rally.”

President Joe Biden’s tax plan, released before the election, calls for raising the long-term capital gains tax on assets owned for more than one year from a maximum of 20% to a maximum of 39.6% on income above $1 million.

Nelson said anticipation of that tax increase was a motivating factor for Southern Orthodontic’s newest partners to get their deals done and he believes it will lead to more growth for the firm in 2021.

The company has received a lot of interest in Florida, Nelson said with one additional practice having signed a letter of intent. Southern Orthodontic also plans to focus heavily on the Dallas, Houston and Atlanta markets.

“We just happened to find a great doctor [in Rome]. Normally we’d probably start in Atlanta and go to Rome second, but we know we’re going to be in Atlanta. We’ve got numerous engagements there,” Nelson said. “We will continue to see a swell of momentum in the partnership world for people wanting to get it done this year and hope that the changes in taxation don’t happen until 2022. Which I think is likely.”

To accommodate its growth, Southern Orthodontic expects to grow its Nashville-based central support team from 14 to 25 people in 2021, while opening a new Gulch headquarters midyear, Nelson said. He declined to disclose a potential location, saying lease negotiations are ongoing.

“[The pandemic] really proved our hypothesis of partnering great doctors with experienced health care leaders, because our group of doctors came out of the Covid situation quicker, faster than their colleagues,” Nelson said. “It really speaks to being a part of something bigger.” 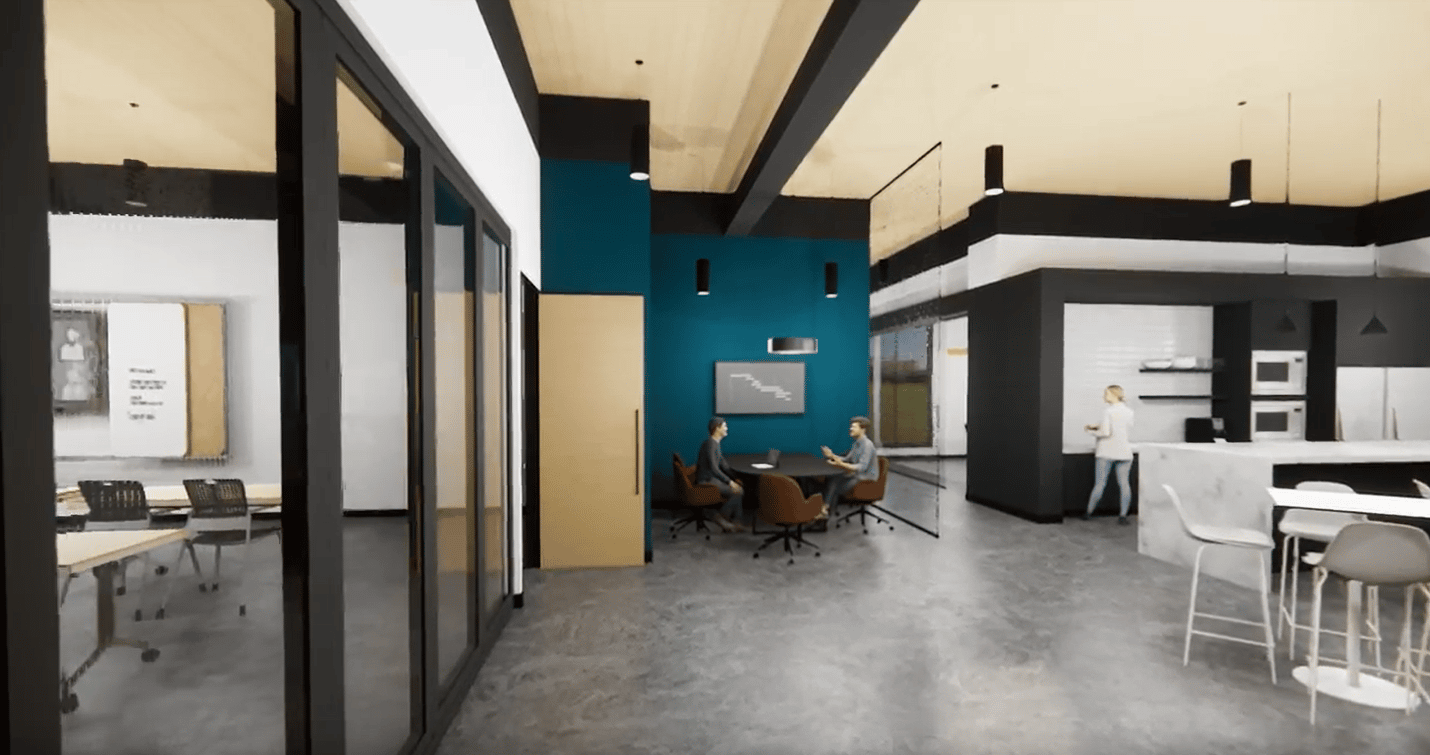